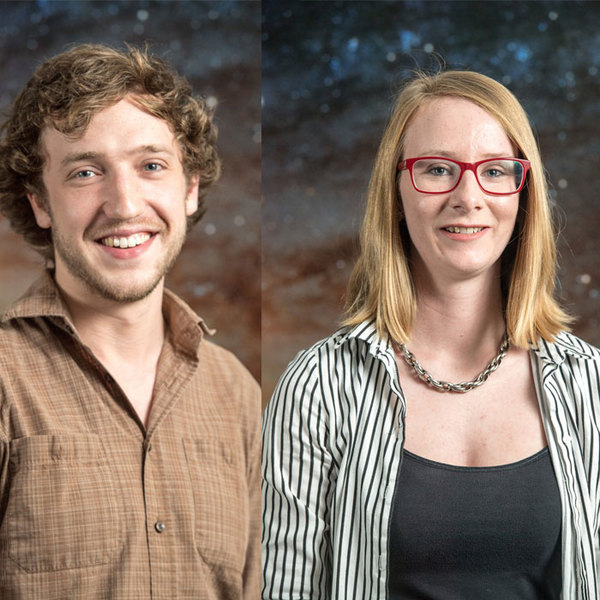 Third-year physics graduate students Kaitlin Rasmussen and Devin Whitten were settling into their observation work in August on the 2.5-meter Irénée du Pont Telescope atop a rocky mountain in Las Campanas, Chile, scouring for a type of star enhanced by a set of reactions called the rapid-neutron capture process, or r-process. What they witnessed instead is being described as one of the most significant discoveries in astrophysics. 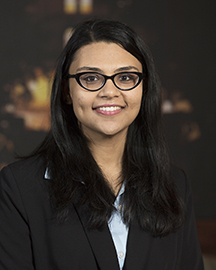 Aastha Nigam, a doctoral student in the Department of Computer Science and Engineering, placed second in the graduate division of the Association for Computing Machinery’s Student Research Competition held Oct. 4-6 during the recent Grace Hopper Celebration in Orlando, Fla.

The fourth-year doctoral student in the Department of Chemistry and Biochemistry is one of ten 2017 recipients of the high-profile Graduate Research Fellowship in STEM from the National Institute of Justice (NIJ).