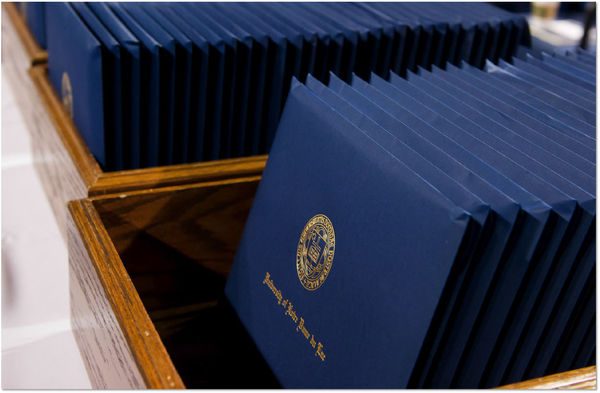 The Graduate School will hold its annual Commencement ceremony on Saturday, May 16, at the Compton Family Ice Arena, 10:00 a.m.

Dr. Jane McAuliffe, a scholar of the Qur’an and early Islamic history, former president of Bryn Mawr College and director of the John W. Kluge Center at the Library of Congress, will deliver the Commencement Address.

At the ceremony, the University will recognize and celebrate the recipients of 245 doctoral degrees and 473 master’s degrees.

The recipients of several Graduate School awards will also be recognized during the ceremony. 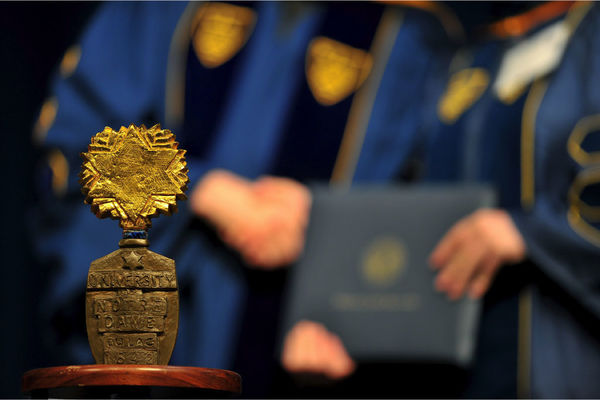 The top graduating doctoral students in the humanities, social sciences, science and engineering will be honored with the Eli. J and Helen Shaheen Graduate School Awards.